Choosing battery for electric power to your boat 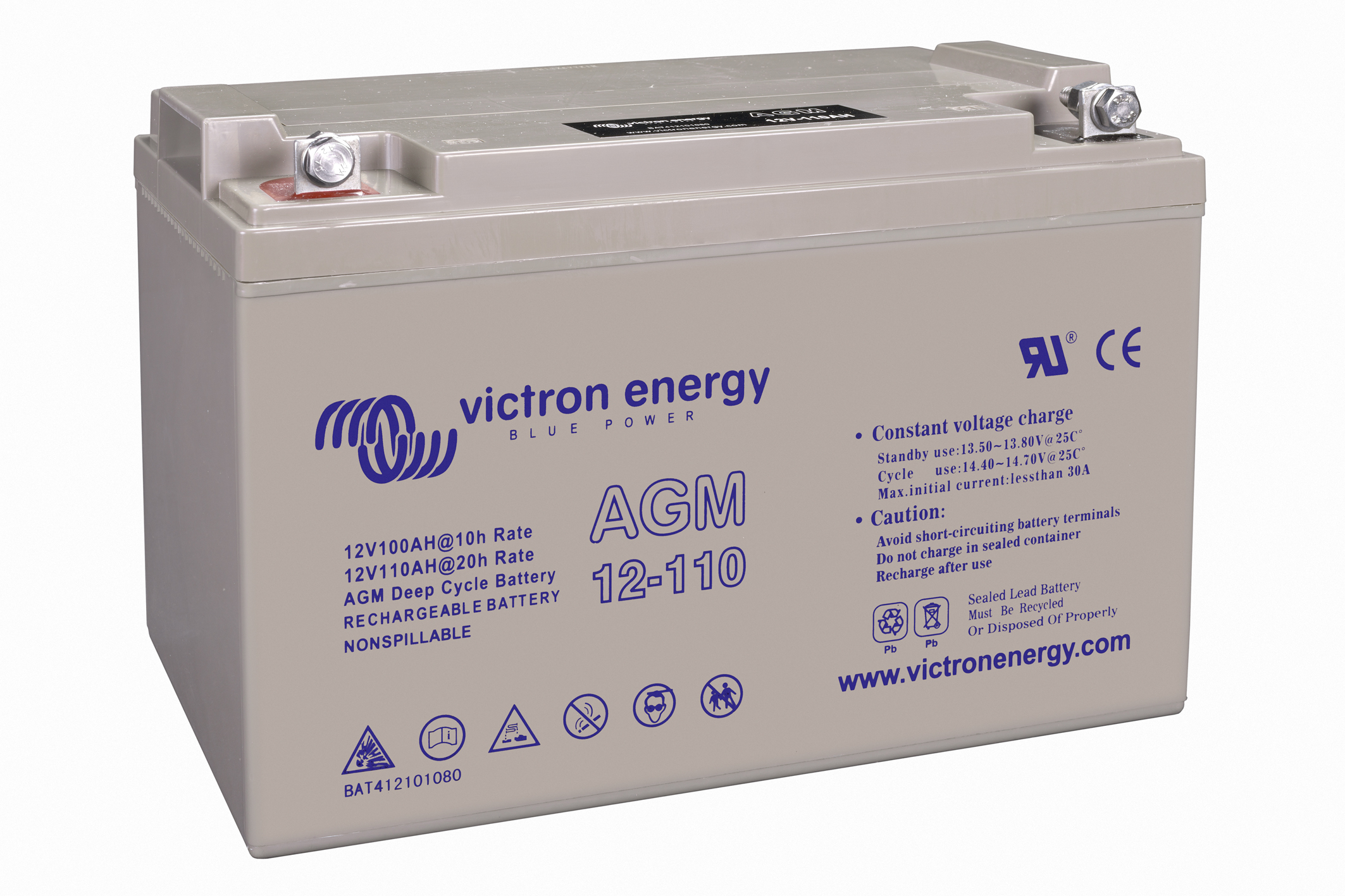 Choosing the type of battery

Having good batteries for your electric driveline in your boat may seem obvious, but what are really good batteries and what type suits your needs best?

There are mainly three types on the market that are suitable for electric operation: Lithium, AGM and lead carbon. The quality varies and the variety you choose depends on several factors, such as how much you want to spend and how big a battery bank you need.

The size of the battery bank

The battery bank should at least be so large that it covers your usual needs with a small margin. Keep in mind that you as an electric boat user will probably charge more because you can than because you have to. This means that you do not need a battery bank that covers several weeks’ needs, but rather some day. Occasional needs for long running times can, for example, be solved with a portable power plant as a range extender.

A lithium bank is usually chosen according to your normal energy needs plus 25%. A lead bank, on the other hand, should always be at least twice as large as your usual needs. The reason is that the life of lead batteries drastically decreases when they are deeply discharged. On the other hand, you can in good conscience discharge them deeply a couple of times per season without affecting their lifespan too much. However, it is important that they are charged immediately afterwards and do not remain deeply discharged.

Lithium batteries are today the most popular choice and give your engine system the best performance. They have a higher purchase price but are in return almost indestructible, weigh significantly less, are easier to install and place.

Lead batteries can be seen as the safe choice because it is a type of battery that have lived with us for many many years. The batteries consist of clean cells without electronics that monitor, which provides a simple and robust system where your way of using the batteries is the most decisive factor for how long they should last.

Lead carbon batteries are a form of lead battery that, like AGM, consists of pure cells. They lack the electronics that lithium batteries require to perform safely year after year. Lead carbon batteries have better performance than AGM at partial charge with less sulfation, more cycles and higher efficiency. With a lower charging voltage, higher efficiency and less corrosion on the positive plate are provided. The overall result is an improved cycle life. 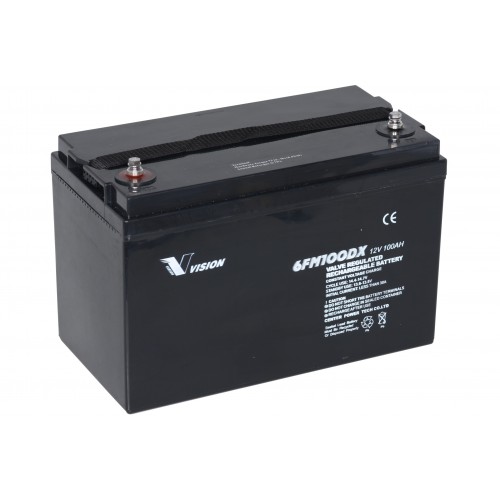 Below are some price examples of popular battery models. Our lithium batteries come from our partner Victron.